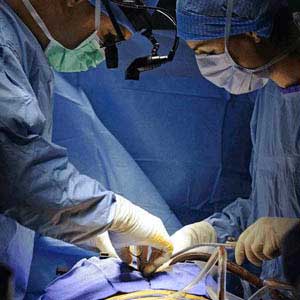 Phimosis refers to a tight foreskin which makes it difficult or impossible to completely and easily open the glans.

The foreskin is the skin covering the glans. Phimosis may only be manifest when the penis is erect (milder cases) or may also be present when it is flaccid.

The causes may be:

Phimosis is a benign pathology which can have severe impact, sometimes significantly limiting the patient’s ability to live a normal life.

The diagnosis of phimosis is very simple and is often made by the patient himself. On examination, the foreskin is found to be narrow and thus the diagnosis is made. In the milder forms in which the phimosis is only manifest with an erect penis, the outcome of the consultation may be ambiguous. In such cases, talking to the patient should clarify the situation. Circumcision is the most commonly performed procedure. It is carried out under local anesthetic at the base of the penis in a circumferential manner. It involves complete removal of the foreskin. After the procedure, the glans remains completely uncovered. The procedure has the advantage of being curative in virtually all cases, but has the disadvantage of leaving the glans completely uncovered. After the procedure, reabsorbable sutures are used, which do not need to be removed. The wound heals within around 2 weeks. It is necessary to wait around 3-4 weeks before resuming sexual activity. Initially, the still fresh scar may cause some discomfort, but the use of anti-inflammatory pomades may be helpful in speeding up the resumption of sexual activity. The glans, which remains fully or partially uncovered, will have increased sensitivity due to being in direct contact with the external environment. However, this sensitivity is entirely transitory and disappears as soon as a keratinized (corneal) covering is formed like that on the lips, which reduces their sensitivity. After circumcision, inesthetic or keloid scars may form, which cause psychological issues for the patient, who is not able to engage in normal sexual relations. 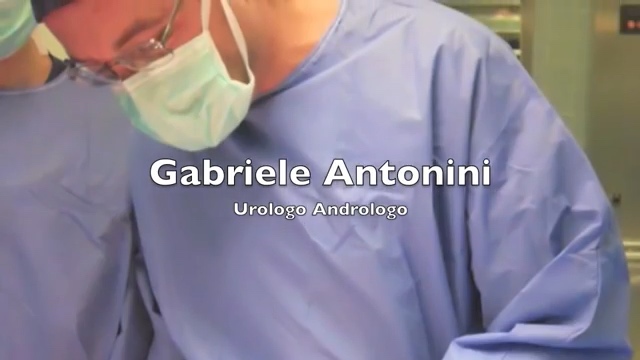